Photo Gallery from the 2018 SCWT Club of GB AGM 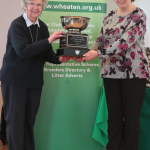 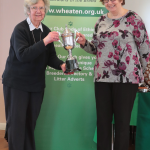 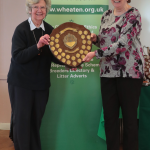 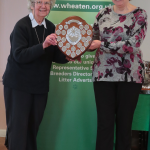 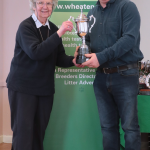 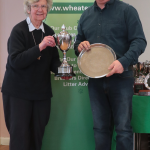 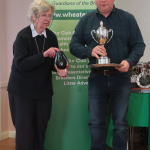 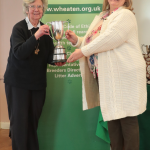 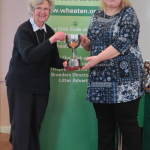 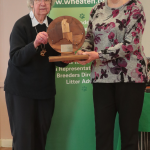 Pam’s haul from the day! (Didn’t she do well?) Congratulations to Pam & John Clarke’s Flaxela kennel for a fantastic year in 2017! 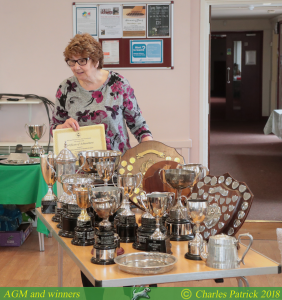 The People Awards
One of the 2018 Diamond Award winners was Malcolm Jeffries who was presented this for his help on the new Club Website & On-line Shop. 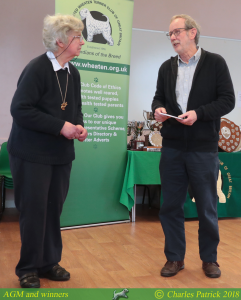 A ‘Special’ (one-off) thank you was given to Denise Pascoe for Project Managing the delivery of the new Club Website (and for kicking a few butts in the process!) 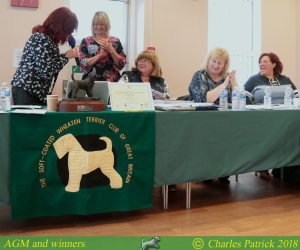 Lifetime Achievement Awards were presented to Margaret House & Judy Creswick for their many years of service to the Club. 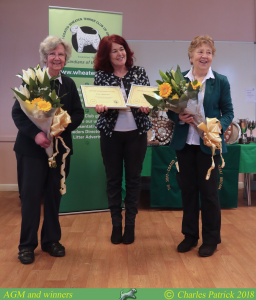 Congratulations to all the SCWT Awards winners!

Other photos from the AGM. 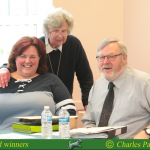 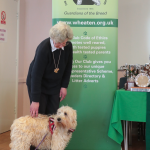 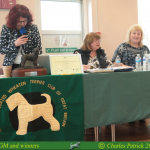 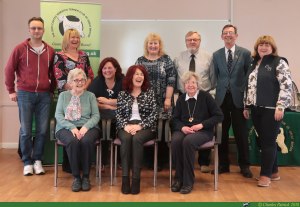